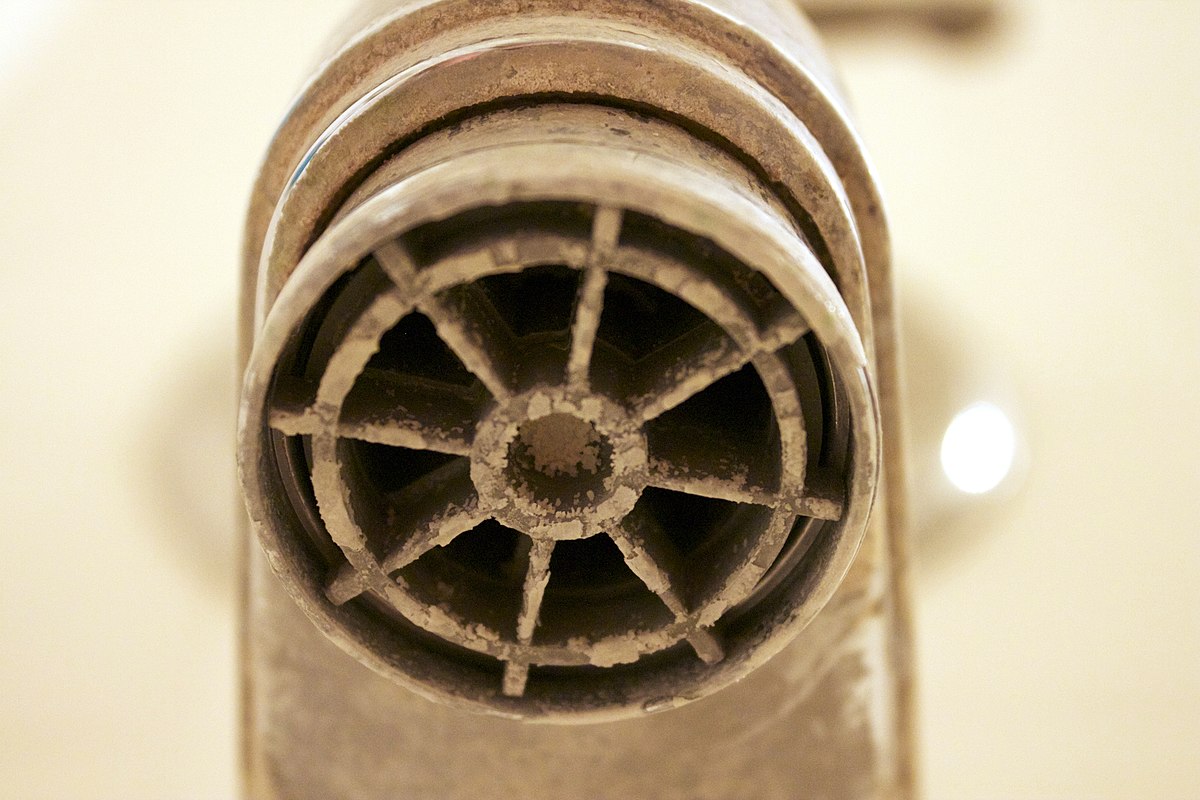 The simple definition of water hardness is the amount of dissolved calcium and magnesium in the water. Hard water is high in dissolved minerals, largely calcium and magnesium. You may have felt the effects of hard water, literally, the last time you washed your hands. Depending on the hardness of your water, after using soap to wash you may have felt like there was a film of residue left on your hands. In hard water, soap reacts with the calcium (which is relatively high in hard water) to form “soap scum”. When using hard water, more soap or detergent is needed to get things clean, be it your hands, hair, or your laundry.

One of the most common causes of cloudy dishes and glassware is hard water.

Have you done a load of dishes in the dishwasher, taken out the glasses, and noticed spots or film on them? This is more hard-water residue—not dangerous, but unsightly. Many industrial and domestic water users are concerned about the hardness of their water. When hard water is heated, such as in a home water heater, solid deposits of calcium carbonate can form. This scale can reduce the life of the equipment, raise the costs of heating the water, lower the efficiency of electric water heaters, and clog pipes. And, yes, the mineral buildup will occur in your home coffee maker too, which is why some people occasionally run vinegar (an acid) through the pot. The acidity of vinegar helps to dissolve mineral particles by making them charged. These newly charged particles become attracted to the positive and negative charges in water and can be washed away easily.

Hardness is caused by compounds of calcium and magnesium, and by a variety of other metals. General guidelines for classification of waters are 0 to 60 mg/L (milligrams per liter) as calcium carbonate is classified as soft; 61 to 120 mg/L as moderately hard; 121 to 180 mg/L as hard; and more than 180 mg/L as very hard.

Limescale buildup inside a water pipe.

Water systems using groundwater as a source are concerned with water hardness since as water moves through soil and rock it dissolves small amounts of naturally-occurring minerals and carries them into the groundwater supply. Water is a great solvent for calcium and magnesium, so if the minerals are present in the soil around a water-supply well, hard water may be delivered to homes. Water hardness varies throughout the United States. In areas of the country where the water is relatively hard (see map below), industries might have to spend money to soften their water, as hard water can damage equipment. Hard water can even shorten the life of fabrics and clothes (does this mean that high-school students who live in areas with hard water keep up with the latest fashions since their clothes wear out faster?).

As the image of the inside of a water-supply pipe shows, the long-term movement of hard water through a pipe can result in what is called scale buildup. Just as in the human body where blood vessels can be reduced in inside diameter due to cholesterol buildup, water pipes can gradually close up resulting in less water movement through the pipe and a lowering of water pressure.

View all posts by Martin →

Sales Isaac Newton Available from 08:00 to 00:00 Available on SundayMondayTuesdayWednesdayThursdayFridaySaturday

Sales Melisa Bwanamali Available from 08:00 to 17:00 Available on SundayMondayTuesdayWednesdayThursdayFridaySaturday